There's a reason you can't keep up with AML regulations 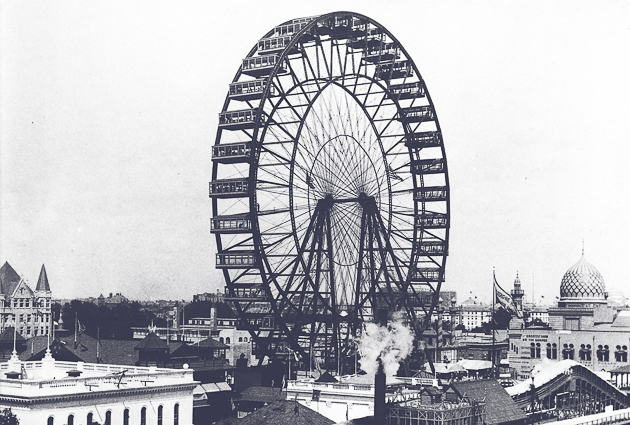 I’m Taavi, the CEO of Salv, a crime-fighting anti-money laundering (AML) platform — and I’ve been in compliance for years. And, let’s be frank, I know from talking to so many over the years that no one joined just to follow a bunch of rules. Most of us got into the compliance industry because we wanted to make a difference. We wanted to put an end to money laundering and terrorist financing. But, how does that feel in our daily work life?

And what is compliance, anyway?

If you read through the definition, you can almost summarise compliance like this:

Compliance really is a passive word. And, if you pay attention to how you feel reading it, you probably don’t feel really great afterwards. Plus, in the compliance industry we all know we can’t really afford to be passive with trillions of dollars of dirty money laundered through the banking system. And so, at some point, regulators realised they had to do something about it. 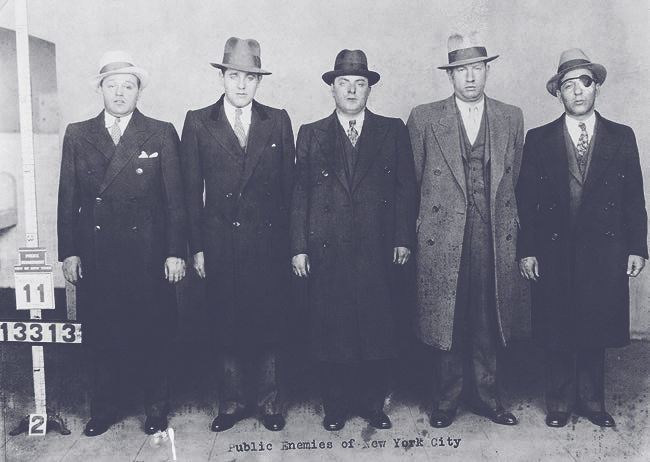 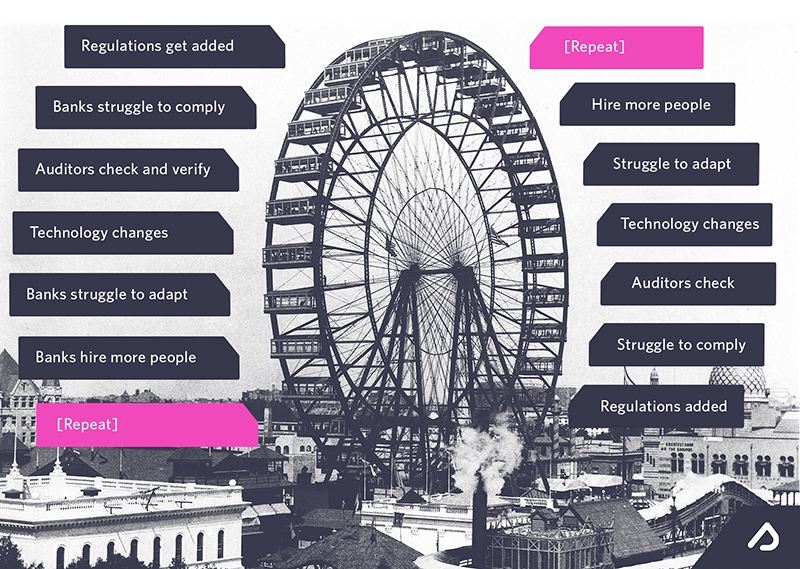 Over and over. Round and round. The Compliance ferris wheel never seems to stop. Add on regulations that are being added at an unprecedented rate — AMLDV and VI, anyone? — and you may already feel the exhaustion and hopelessness many in the compliance industry.

On top of all of this, keeping up with changing regulations and technology on top of an increasing amount of AML scandals means it’s now really hard to be on a compliance team. Still, even with all of this hard work, an estimated 99%+ of money launderers get away with their crimes. 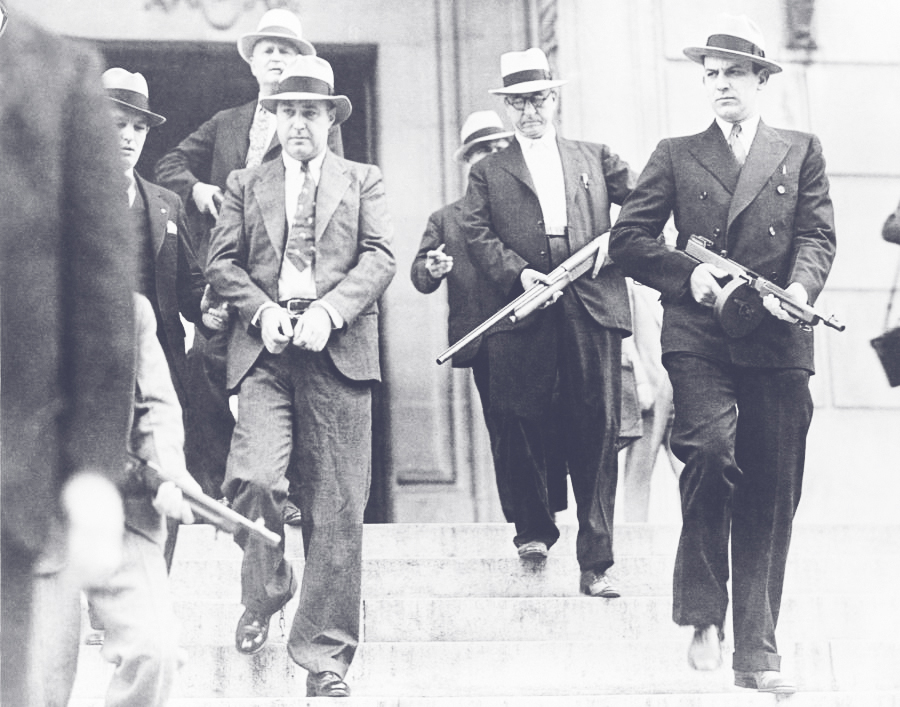 In Salv, myself and my co-founder Jeff built up the anti-fraud engines in Skype and then I took that basis of active crime-fighting and built up the compliance engines in Wise (formerly TransferWise). It was there that I saw that primarily focusing on active crime-fighting — even in AML — worked. The only thing we needed to make sure of is that our tool was regulator-friendly enough so that when auditors came knocking, we could show why we made the decisions we made.

What will be the next big trend in AML? Read about Salv’s counterparty monitoring.

So that’s how Salv came to be. We saw other companies out there, still struggling to stay compliant while not prepared at all to fight the increasing amount of crime pummelling their systems. And we couldn’t stand idly by and watch them drown under increasing regulations while not making a dent in financial crime itself.

So if that’s you, struggling and ready to get off the compliance ferris wheel — reach out or book a demo right now.